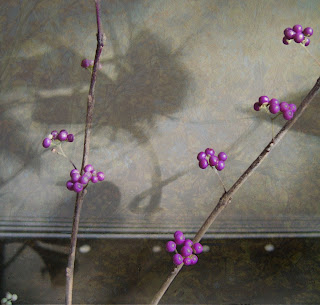 We had a very successful the first ever international on-line Guqin yaji by Skype group meeting. Many thanks to Ralph's suggestion of doing this, the technical testing and guidance. Thanks for everyone's participation, music sharing. 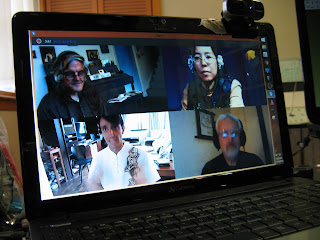 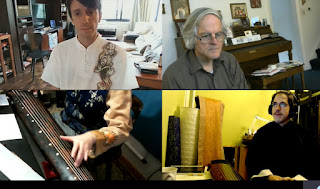 The yaji started with everyone's self introduction, following by the Qin playing:

Ralph talked about Chinese paper shadow puppetry 皮影戲. He used "sharing screen" to have his ppt presentation which everyone can see very clearly and easily to follow: 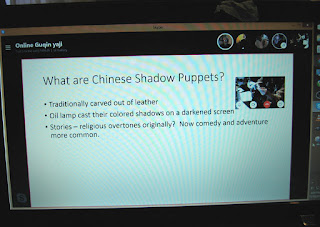 Found old set I gave to my kids when cleaning up
They are cool!

Been around since at least the Song but maybe Han Emperor Wu?
In steep decline in the 20th century – but still survive (Representative List of the Intangible Cultural Heritage of Humanity)


Around the world
China
India

Working on performing
Making my screen and fake flame light
Bought Journey to the West puppets – more?
Have a few more from other traditions
Plan to make my own using computer printer transparencies and plastic

Ralph showed the three  paper puppets he has that are the three major characters from Journey to the West, the Tang monk, the pig, and the monkey. Many thanks for Ralph's sharing.

Peiyou learned from Ralph, using the "sharing screen" as well, and talked a little bit about the International Guqin Conference at SOAS, hosted by London Yolan Qin Society in August 2018. She focused on The Qianlong 乾隆 Emperor's Guqin: Craftmanship, Nostalgia and Virtue presented by Mr. Edward Luper (Chinese art specialist at Bonhams auction house) and showing the link from Sotheby's website of this "Clear Autumn Skies Above The Xiang River" which has nice pictures that one can enlarge each image to see details.

Andre shared his philosophy of music composition after Joe raised a question after Andre's playing of his own composition on the guqin. Andre says that this piece is dedicated to one of his friend. When he composed this piece, he was not thinking music construction, but any feeling naturally came out of his body.

Peiyou shared some information about the oldest surviving guqin melody Yolan, which is now store in Tokyo National Museum (please click 'Yolan' to see the original music sheets).  And the process of her studying of this piece -- 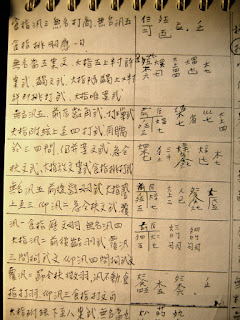 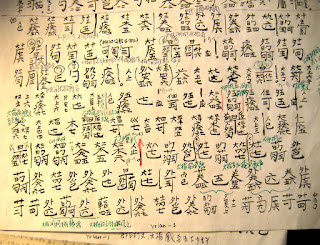 Peiyou also mentioned about the film of R.H van Gulik's story, and the book "The Lore of the Chinese Lute"
https://vimeo.com/150994641
password:vangulik2016 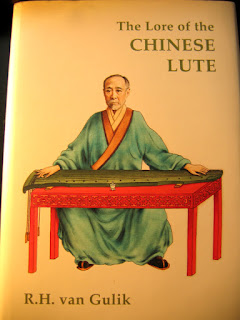 I had collected some feedback:
A, 5-6 people is a good size, feel more intimacy.
B, individual questions can be control under given minutes.
C, more qin playing on melody comparison.
D, ppt presentation on sharing screen is a good way to do
E, Sound quality in general is pretty good, if using a better microphone and wearing a headphone, that should work.
Posted by Guqin at 2:34 AM